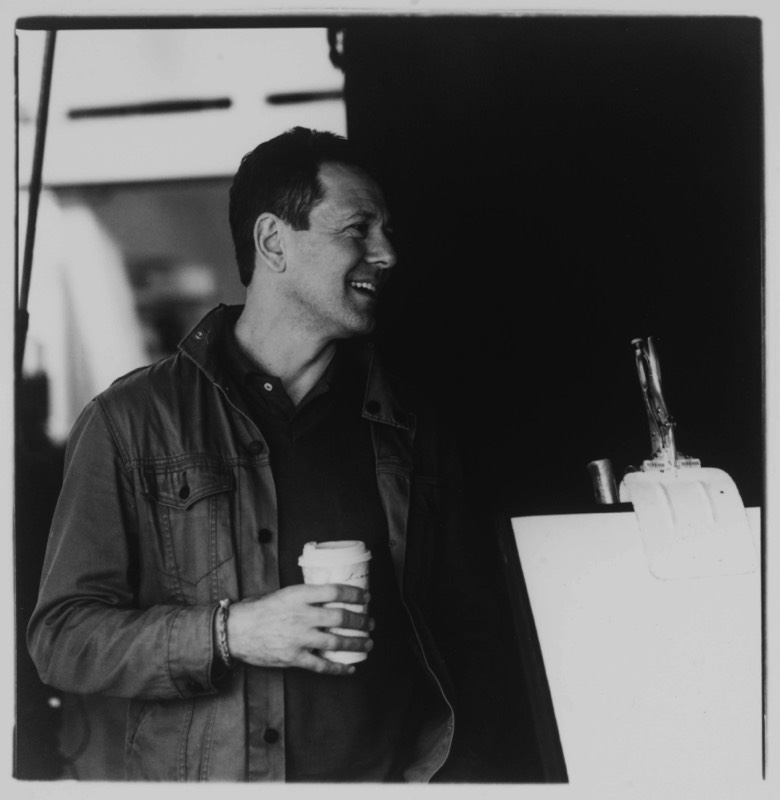 IMDB
Agent: Stern & Wild
Leviathan Films was established by UK based writer/producer/director Nigel Levy to produce documentary and drama for all the major national and international TV networks as well as theatrical release. After degrees in physics and philosophy, Nigel began his career with the BBC. Now working independently, he moves between the arts and sciences, documentary and drama, producing films with a reputation for combining stunning visuals with intimate, emotional, storytelling.

Nigel's credits include Series Editing Netflix's Formula One : Drive to Survive for the producers of Amy and Senna and writing and directing the Emmy nominated docu-drama Titanic: Case Closed for the Oscar-winning producers of The Kings Speech, broadcast as part of a trilogy of feature-length TV documentaries alongside James Cameron. Nigel also works in drama and is co-director of the feature film Mothers and Daughters, starring Sharon Stone, Susan Sarandon, Mira Sorvino, Christina Ricci, Selma Blair and Courtney Cox. His acclaimed observational documentary The Language Master had a global impact on language teaching. He also scripted a BBC Natural History documentary for Sir David Attenborough, produced the RTS nominated "How to Win the Grand National", and created and series produced the acclaimed natural history cinematic thriller series, Fatal Attractions, for Animal Planet.

Nigel has worked with presenters ranging from Jackie Chan to Sir David Attenborough, and in the theatre at The Lyric Theatre, Belfast. His broad expertise in storytelling has often resulted in him collaborating on productions to help develop storylines across multiple episodes and series as script doctor in the edit on one-off documentaries and feature docs. He teaches these techniques in his Doc Fix seminars, courses and mentoring.